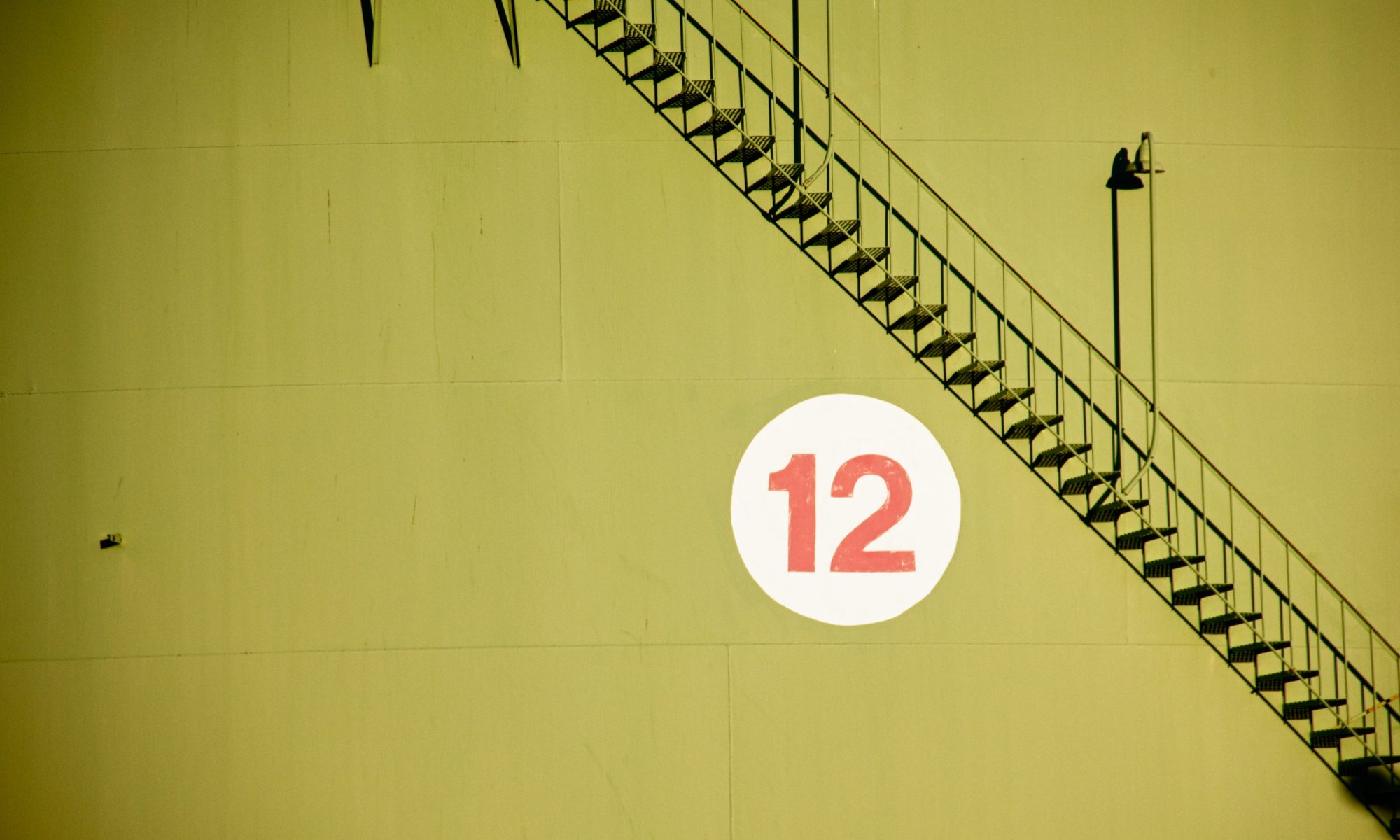 These are the twelve steps, which are suggested as a program of recovery:

1 We admitted we were powerless over cocaine and all other mind-altering substances—that our lives had become unmanageable.
2 Came to believe that a Power greater than ourselves could restore us to sanity.
3 Made a decision to turn our will and our lives over to the care of God as we understood Him.
4 Made a searching and fearless moral inventory of ourselves.
5 Admitted to God, to ourselves, and to another human being the exact nature of our wrongs.
6 Were entirely ready to have God remove all these defects of character.
7 Humbly asked Him to remove our shortcomings.
8 Made a list of all persons we had harmed, and became willing to make amends to them all.
9 Made direct amends to such people wherever possible, except when to do so would injure them or others.
10 Continued to take personal inventory and when we were wrong promptly admitted it.
11 Sought through prayer and meditation to improve our conscious contact with God as we understood Him, praying only for knowledge of His will for us and the power to carry that out.
12 Having had a spiritual awakening as the result of these steps, we tried to carry this message to addicts, and to practice these principles in all our affairs.

The Twelve Steps are reprinted with permission of Cocaine Anonymous and Alcoholics Anonymous World Services, Inc. Permission to reprint and adapt the Twelve Steps does not mean that C.A. or A.A. is affiliated with this program. A.A. is a program of recovery from alcoholism. Use of the Steps in connection with programs and activities which are patterned after A.A., but which address other problems, does not imply otherwise.